Presentation of the Publication “Dorė” 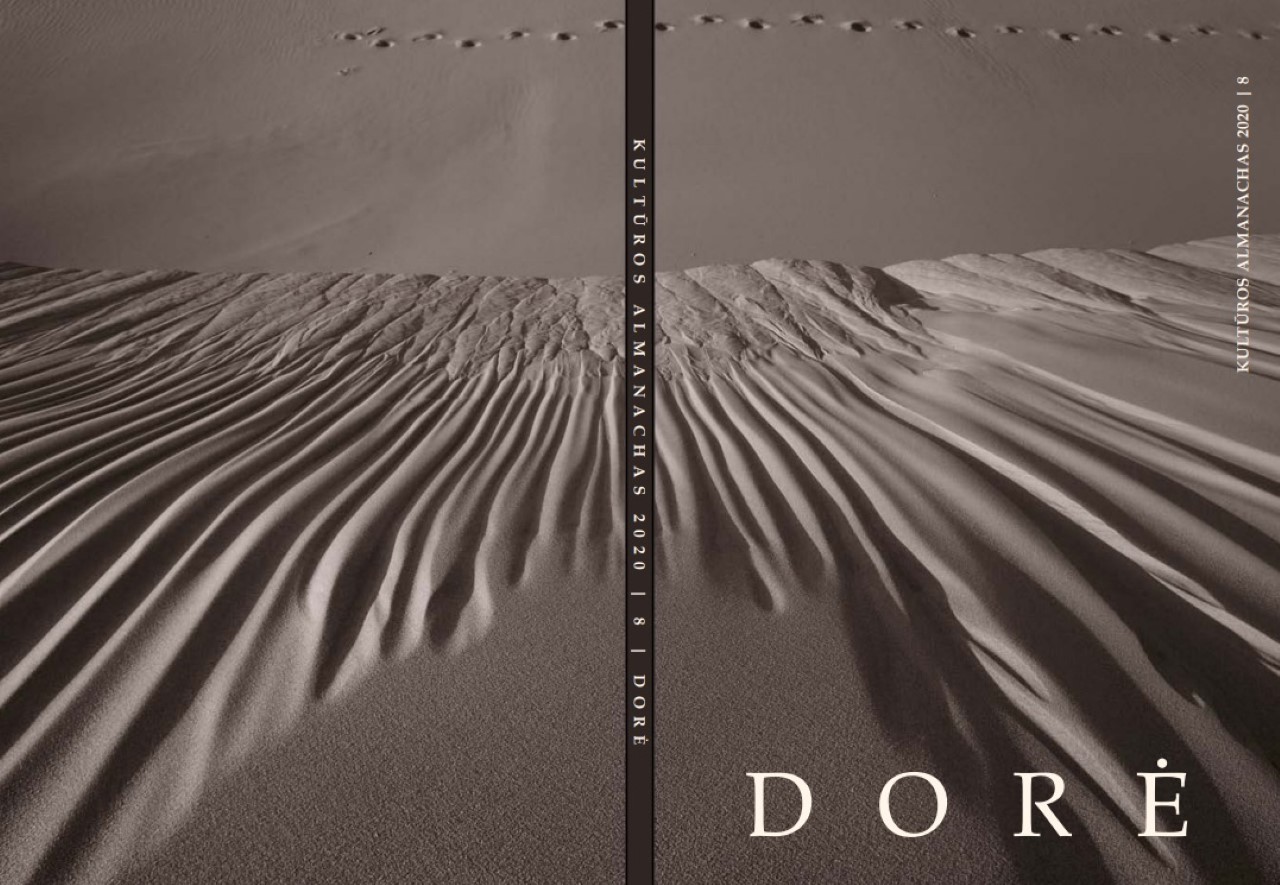 We invite you to the Nida pier II fl. on April 29th at 5.30 pm. where the meeting of the 8th Neringa Cultural Almanac “Dorė” will take place live. Authors of texts, heroes of articles and musician Aidas Macevičius will take part in the presentation of the publication dedicated to the 20th anniversary of the inclusion of the Curonian Spit in the UNESCO World Heritage List.
The place of the presentation was chosen not by chance. Nida Pier is one of the most striking examples of Soviet-era modernism, and the reconstruction of this building received even three awards last year. The historian of architecture, prof. dr. Marija Drėmaitė, whose research was inspired by the book “Neringa. Architectural Guide” and which has become a real sensation of the year, tells about the peculiar Neringa architecture, the incredible transformation of Neringa during the Soviet era – from fishermen’s collective farms to the prestigious resort “Dorė”.
Remigijus Sereikas, a cartographer from Klaipėda, the author of the 20 years waited “Guide to the Curonian Spit”, is interviewed by debuting author – philologist, writer Edita Norkevičiūtė, who lives in Nida, and introduces herself as an essayist in the pages of the almanac. The historian doc. dr. N. Strakauskaitė rated this book as very reliable, and the greatest value of the publication – the abundance of historical maps.
Journalist Jūratė Mičiulienė, based on the centuries-old hab. dr. Rimutė Rimantienė memories, conveys the narrative of the great discoveries of Nida. R. Rimantienė’s research in the ancient settlement of Nida has attracted great interest from the younger generation, and the people of Neringa honoured the scientist by handing the 12th Martynas Liudvikas Rėza Culture and Art Prize.
This year’s “Dorė” examines two very relevant topics of the cultural landscape. Lina Dikšaitė, Deputy Director of the Curonian Spit National Park, reviews the expedient several hundred years old activities of foresters and dune planters, which formed the current landscape of the Curonian Spit. Especially valuable is the little-heard story of Soviet-era forest management collected by the author: if the first post-war 15-year plan had been implemented, Neringa would have been left without blowing white dunes!
The educator of Neringa museums Edita Anglickaitė – Beržinskienė, in her publication, substantiates why only now the production of windsurfers in the Curonian Lagoon has become a value of Lithuanian cultural heritage. Meanwhile, photography historian Dainius Junevičius writes about the birth of the book of stereocopic photographs by Robert Minzloff, a photographer from Tilžė. Copies of these rare photographs have been kept for almost two decades by the Ludvikas Rėza Cultural Centre.
An article, dedicated to the 60th anniversary of Neringa fire safety written by journalist, regular author of “Dorė” Asta Jankauskienė, goes back to the 1960 when the first fire station was established in Nida. In the publication there are very valuable memories and the photos of personal album of the first firefighter Juozas Radzevičius.
In the columns dedicated to the creators, we present Kazimieras Mizgiris, the most titled Nida’s photographer nominated for the Neringa Mayor’s Prize (the story of art critic Danguolė Ruškienė), his photographs of the sand dunes of spit adorn the cover of the publication. The original literature also returns to “Dorė” after the break.
The publication of art critic Irmantė Šarakauskienė takes us to the little-seen exhibition “Between Sky and Sea II: The Curonian Spit in the Works of Soviet-era Lithuanian Artists”, which is still open at the Kaunas Picture Gallery. This is the first comprehensive publication of an exhibition of this scale, exhibiting over 140 works, allowing to look at the Soviet-era Curonian Spit from the artist’s perspective.
In the review of the year of culture – sculptor Aušra Jasiukevičiūtė answers to three questions of creator of “Dorė” and editor Raimonda Ravaitytė-Meyer: why was another taboo broken and tombstones erected in the Nagliai Nature Reserve – baptisms? The open speech of the sculptor will allow us to understand how one or another initiative is born. And again – as in the case of Jean-Paul Sartre’s sculpture on the Parnidis dune – there was no need to talk to the public, experts or historians.
The cultural almanac “Dorė” has been published since 2010, at the beginning – every two years, now – every year, at the end of the calendar year. Publisher – Neringa Municipality Viktoras Miliūnas Public Library.
A filmed version of the presentation throughout Lithuania will be available after the event. 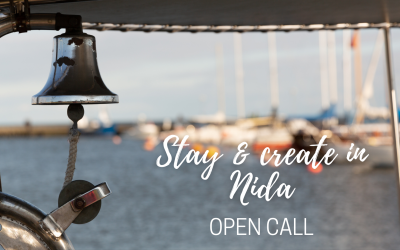 International Centre for Translators and Writers (ICTW) is offering an inspirational residency spot for translators and writers from Nordic and Baltic countries in Nida. Nida is one of the most beautiful resorts in Lithuania. It is situated on the Curonian Spit. The... 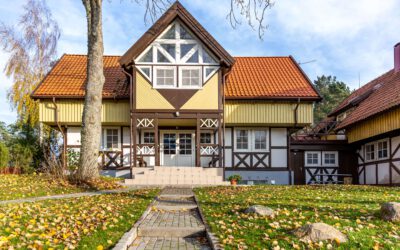 Individual Creative Residencies program is an opportunity to live and work surrounded by unique nature, among boundless dunes and waters. At International Centre for Translators and Writers we create not only favorable conditions for life and work, but also... 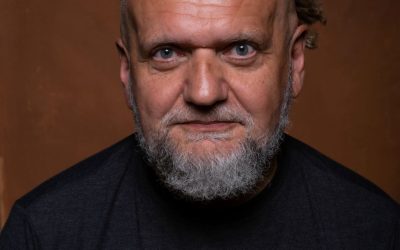 We invite you to meet our current resident - Lauris Gundars from Latvia. Lauris won the scholarship of the "Artist Residencies" project and will reside at the International Center for Translators and Writers in Nida for two months. Lauris Gundars is a well-known...

To ensure the quality of our services, we use cookies on TVRC websites. By continuing to browse, you agree to our privacy policy
More informationAgree
Manage consent

This website uses cookies to improve your experience while you navigate through the website. Out of these, the cookies that are categorized as necessary are stored on your browser as they are essential for the working of basic functionalities of the website. We also use third-party cookies that help us analyze and understand how you use this website. These cookies will be stored in your browser only with your consent. You also have the option to opt-out of these cookies. But opting out of some of these cookies may affect your browsing experience.
SAVE & ACCEPT